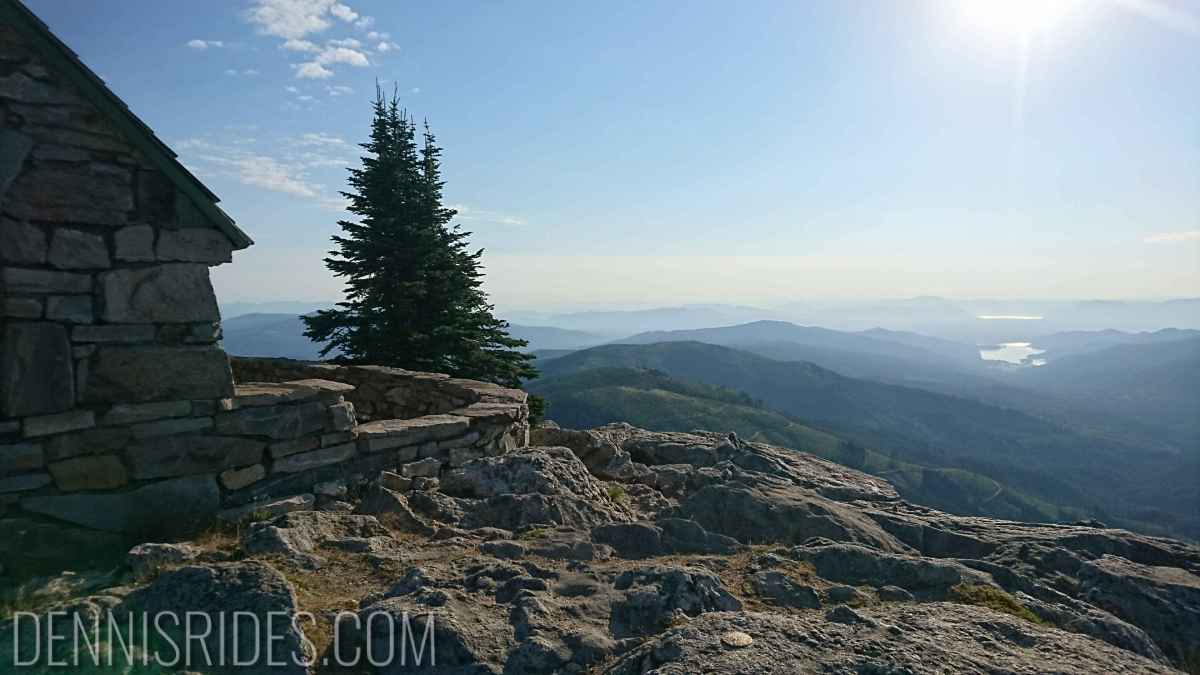 Running out of mountains to climb! Today I headed up Mt Spokane, which is probably just out of the top 100, but still pretty notable for the area, with a 4000+ foot ascent. [Strava activity here]

Since I knew this was pretty easy, I decided to just ride to the 15 miles to the start of the climb instead of starting at the base. Especially with all the delicious oxygen at 2000 feet above sea level.

Once the sun came up, I turned onto the highway that leads into Mt Spokane park, and eventually the climb starts. I say “eventually” because it is pretty gradual for the first 10 miles or so.. and back in the tree tunnels.

When you turn off into the actual park, the grade kicks up to a more reasonable 6 to 8% and it feels like a real climb.  Unfortunately the last few miles turn into mega-huge switchbacks and it eases off again, which is the reverse of most climbs – usually they’re steeper at the end.

You really only get vistas starting in the last 2 miles, and unfortunately things were pretty hazy – either due to the fires or just high clouds.

Due to the gradual grades, the descent was pretty non-technical and I just cruised back down for some pancakes!

2 more climbs to go – tomorrow I’m going to do the motorcycle-bicycle double on Mt. Hood, since it is also a gradual climb. 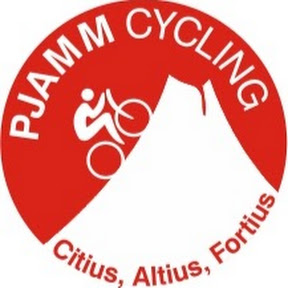